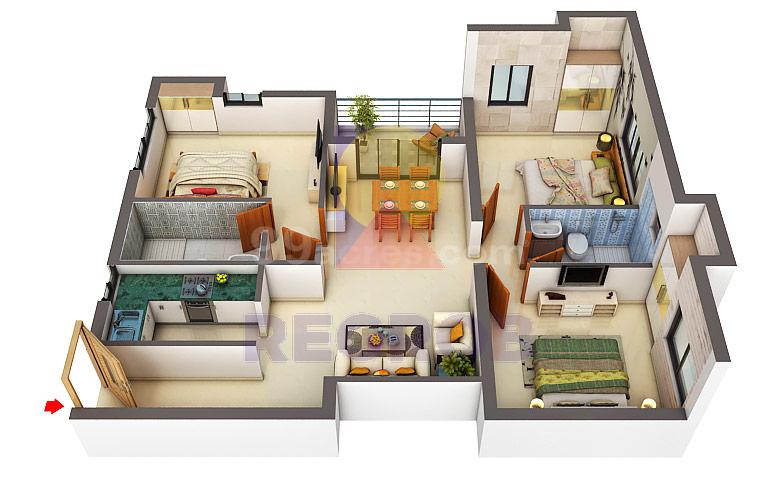 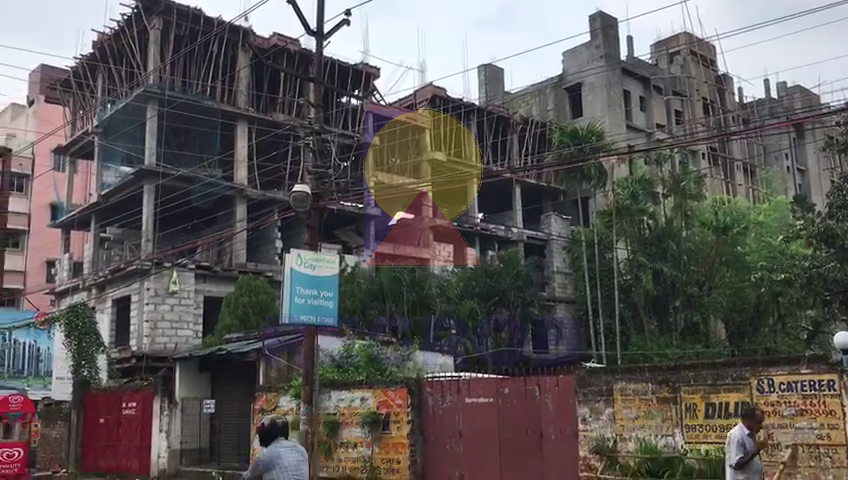 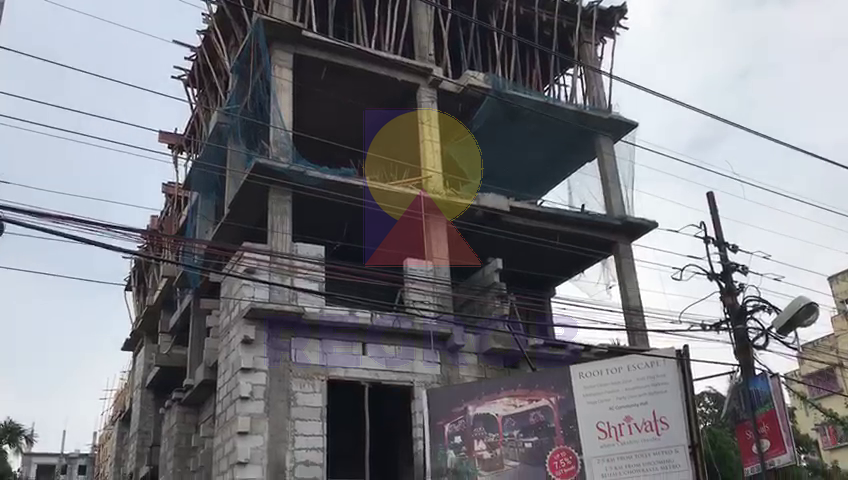 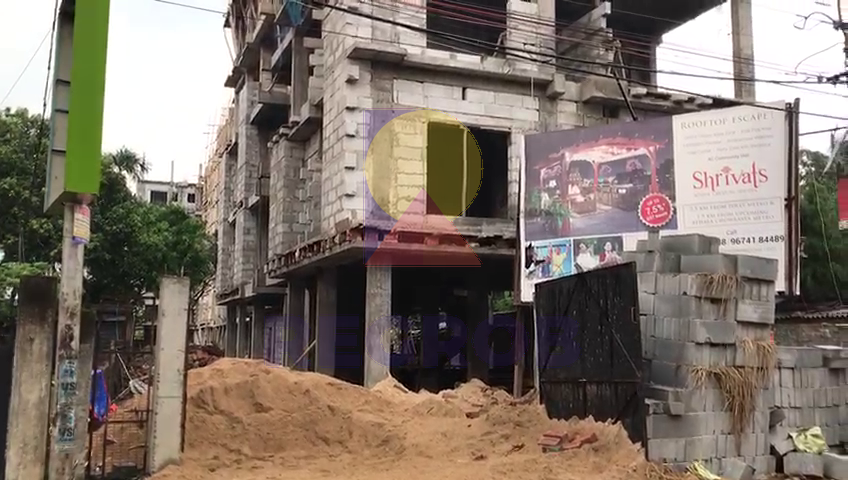 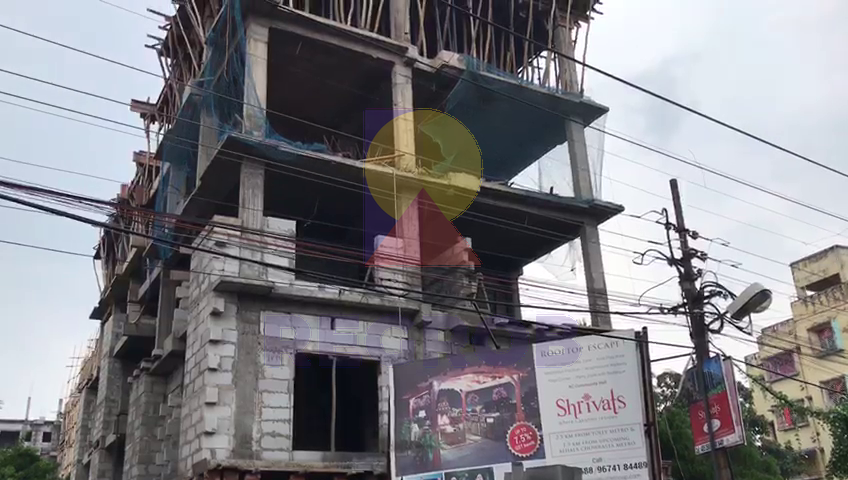 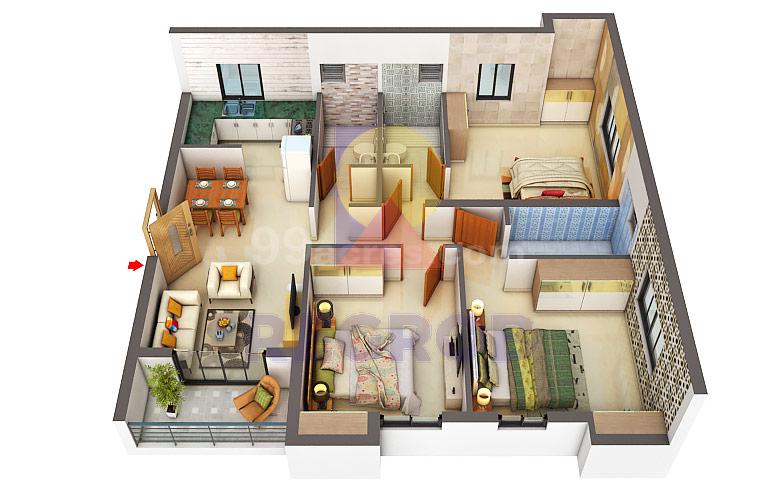 Nathany Shrivats is an under construction residential development by Nathany Group & NPR situated in Muchipara Behala Chowrasta kolkata. This Project offers spacious & thoughtfully designed 3 BHK apartments of super built up area 1221 Sqft to 1360 Sqft. The Price of 3 BHK unit ranges between 53.72 lacs - 59.84 lacs @ 4400/Sqft only. This Project offers various amenities to facilitate the needs of the residents. The project is located in one of the primary location of Kolkata. Commuting is also very easy from this place.

Nathany Shrivats is an under construction Project developed by the Nathany Group and NPR situated in Muchipara Behala Chowrasta, Kolkata. This residential project offers 2, 3 BHK apartments with all the amenities that are needed by an inhabitant. The total project area is 0.62 acres. It consists of 2 Towers of G+4 structure and total comprises of 45 numbers of units with 25% Open space. All the apartments are spacious & thoughtfully designed for the comfort of the residents. The Possession of this Project will be given by Dec 2019.

The Project hosts amenities like Intercom, 24 X 7 Security, Paved Compound, Barbecue, Aerobics Room etc. Additionally, the state-of-art facilities will make your living easier. Your dream of getting the ultimate home can fulfill here.

Price of the Project:

Behala is known for its good connectivity. The private and government buses in the area make accessible important cities like Howrah, BBD Bagh, Park Street, Sealdah, Kidderpore, and Bidhannagar. Some of the major bus terminals in the locality are situated at Thakurpukur, Sakher Bazar, Behala Tram Depot, Parnasree Pally, Barisha, and Silpara.Trams used to be a popular mode of transport in the region. But now, with the metro project underway, the tram service has been stopped. Auto-rickshaws and taxis are now common, and are used by commuters on a regular basis. For the networks of alleys that are not accessible by any means of transport, cycle rickshaws are one’s best bet.

Kidzee and Montessori Schools - within 500 mtr

The Nathany Group has been building home since a decade with a view to delivering aspirational but affordable living spaces, with distinct characteristics and attributes, making each of its offering inimitable. The Nathany Group has a qualified professional team on board, in order to achieve both aesthetic and efficient designs. The vision of Nathany Group has been the same since its inception: To be a dynamic and innovative company, with a passionate commitment to provide elegantly designed projects, while maintaining high quality standards, coupled with timely delivery. 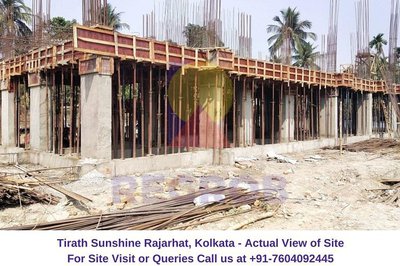 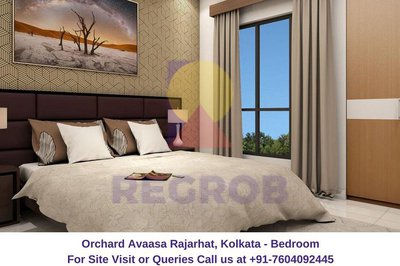 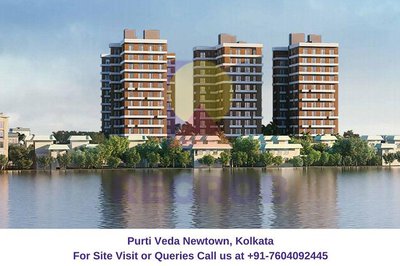 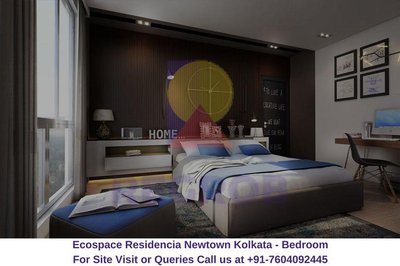 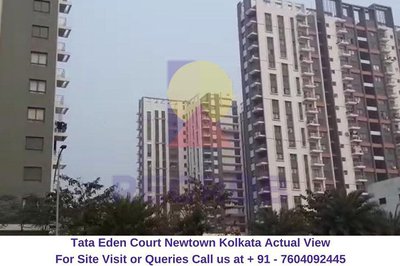 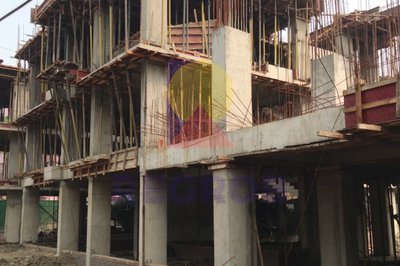 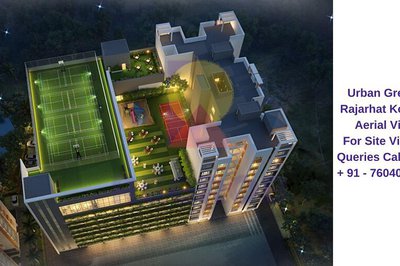 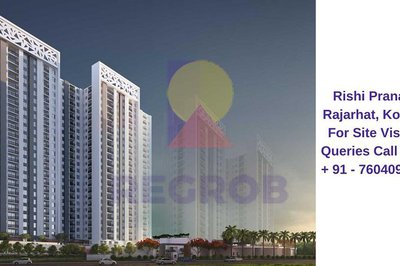 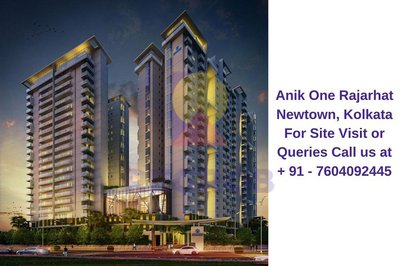 3 BHK Flats For Sale in Anik One Rajarhat 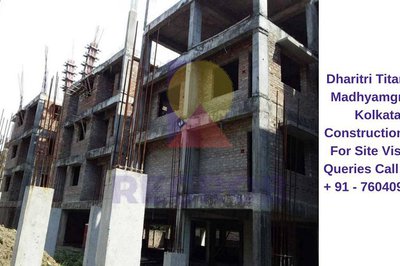 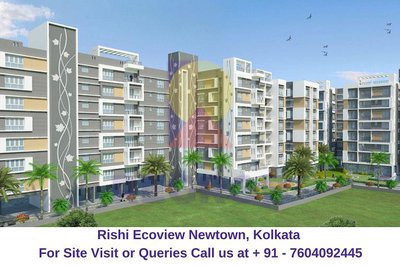 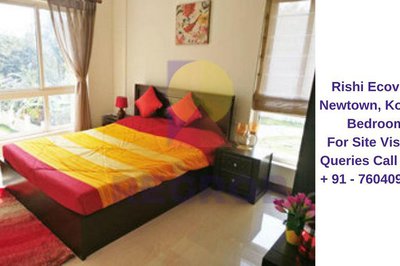