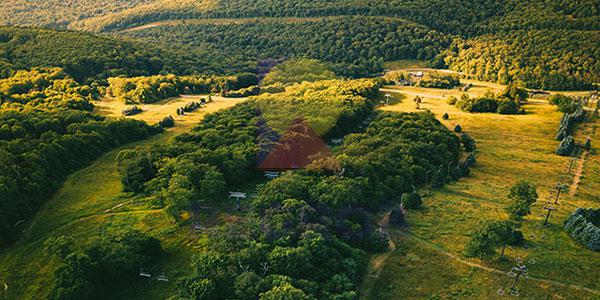 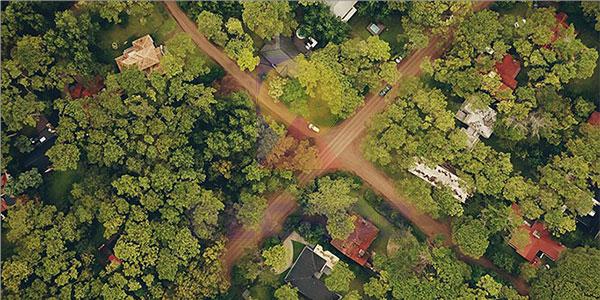 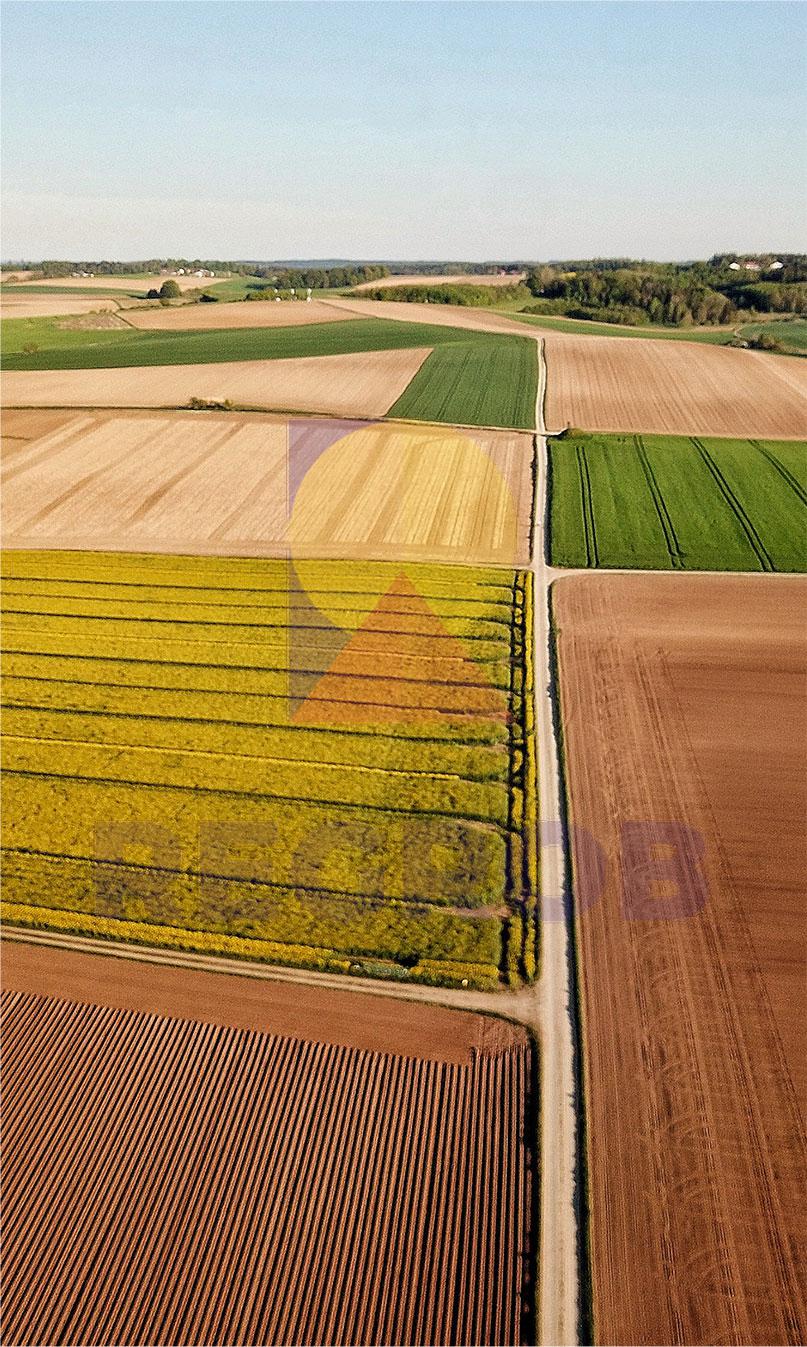 The House Of Abhinandan Lodha at Neral near Karjat is a premium project offering NA plots with luxurious amenities at The Foothills Of Matheran.

New Generation Land at Neral, The Foothills of Matheran is nestled between two eco-protected zones of MATHERAN and BHIMASHANKAR Eco-Sensitive Zone.

Nature in the backyard of Mumbai and Pune, from The House of Abhinandan Lodha HOABL, a gated township of internationally serviced villa plots starting ₹19.99Lac +

The Largest Land launch ever is here. So, come and own land at the foothills of Matheran, less than 2 hours from anywhere in Mumbai.

It offers various modern facilities and amenities such as:

·         New Generation Land is Wealth:  Assured resale with Capital Protection, once in your consumer cycle*

·         Digitally-enabled liquidation and swapping of assets

Nearby Existing Infrastructure and Fun/adventurous things to Explore:

·         For the Bollywood buff, explore ND Studios - the birth site of many a blockbuster hit.

·         Walk amidst the mesmerizing fireflies while hiking at Rajmachi.

·         A chance to catch a glimpse of wildlife at the Shri Bhimashankar Jyootirlinga Wildlife reserve.

Our location, The Foothills of Matheran is well connected to nearby urban centers as well as nearby cities like Mumbai, Pune and Nashik, through an extensive network of roads and railways.

It lies central to Mumbai and Pune, just a short 2 hours away from both Metropolises. The State Highway 79 connects you to Karjat – Neral road and Mumbai, to the NH 4 and Pune, the Karjat Murbad Road and Neral Badlapur Road.

The nearest railway station – Neral Junction, lies just 15 mins away and is a major junction for trains from Mumbai and Pune and is thus rightfully known as the railroad junction. Shelu Railway station on the central suburban line is also just 20 minutes away.

Neral has been declared an Industrial Free Zone as it lies at the foothills of Matheran and close to Bhimashankar Hills.

This micro market is an emerging second home destination for MMR.