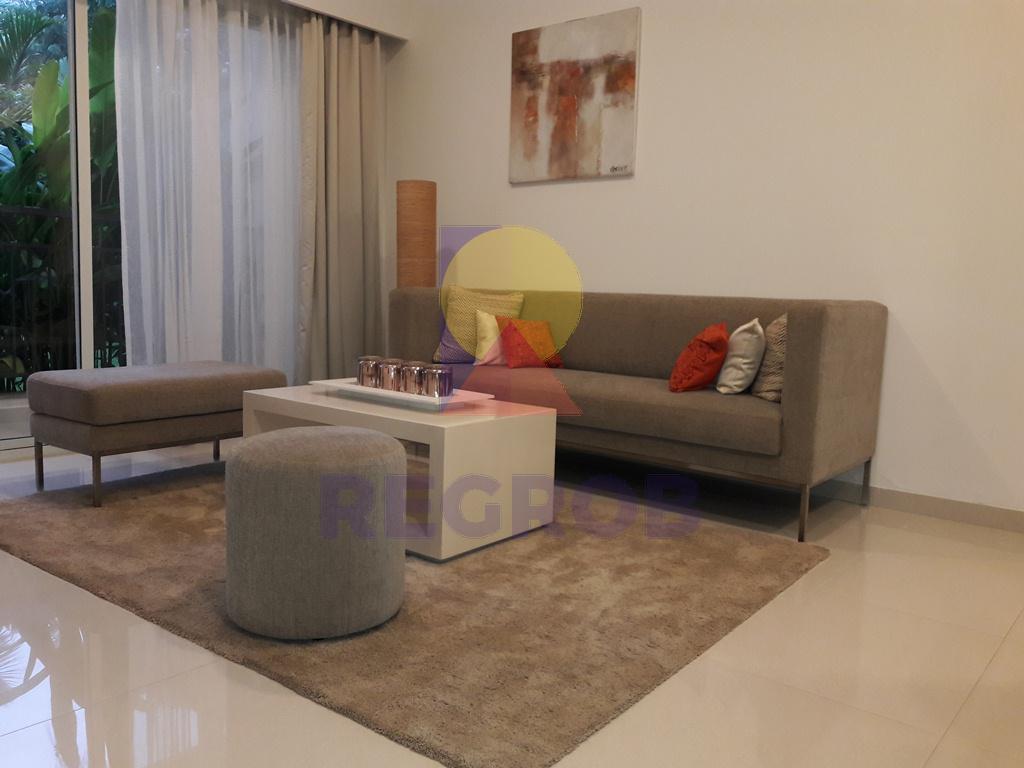 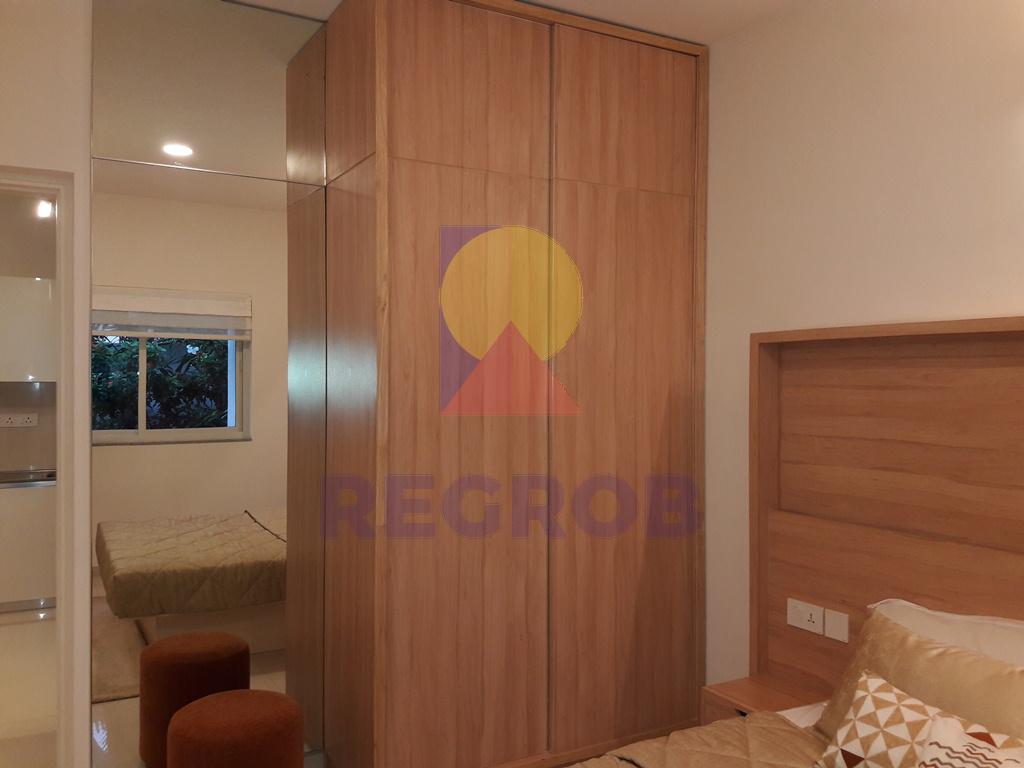 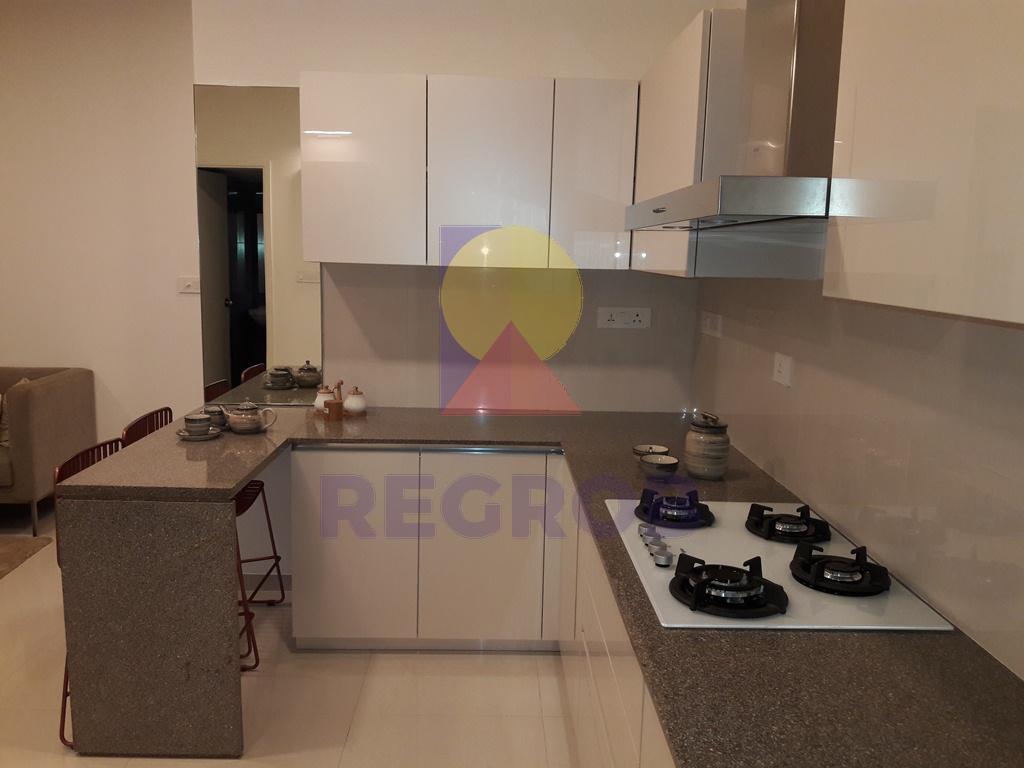 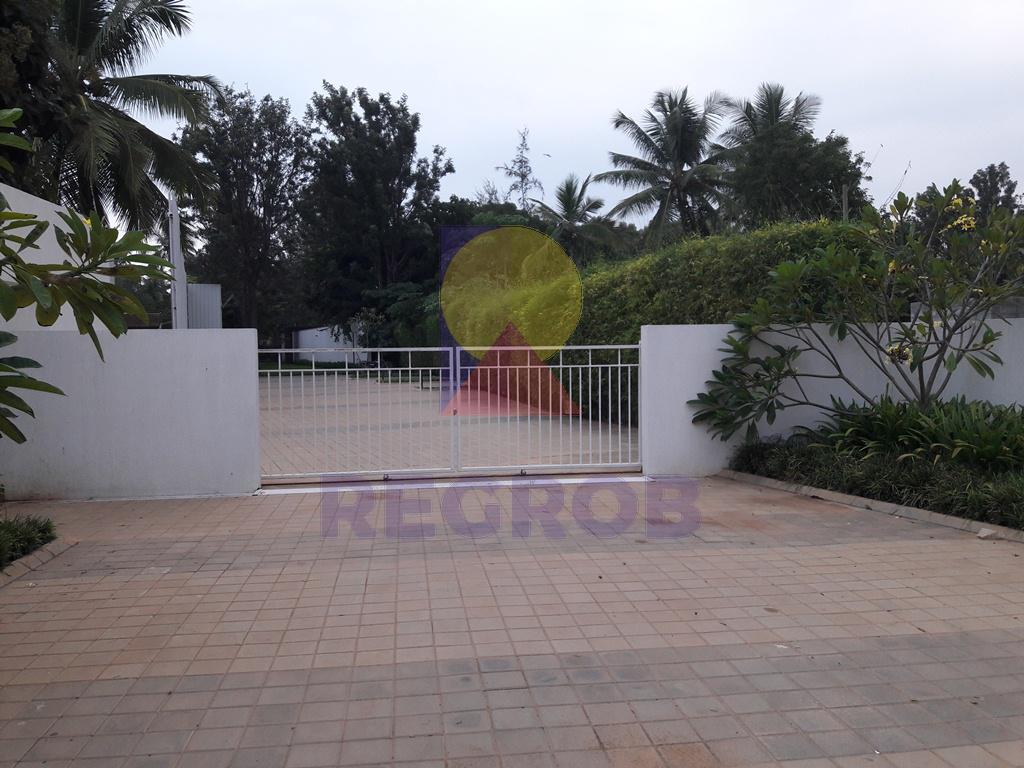 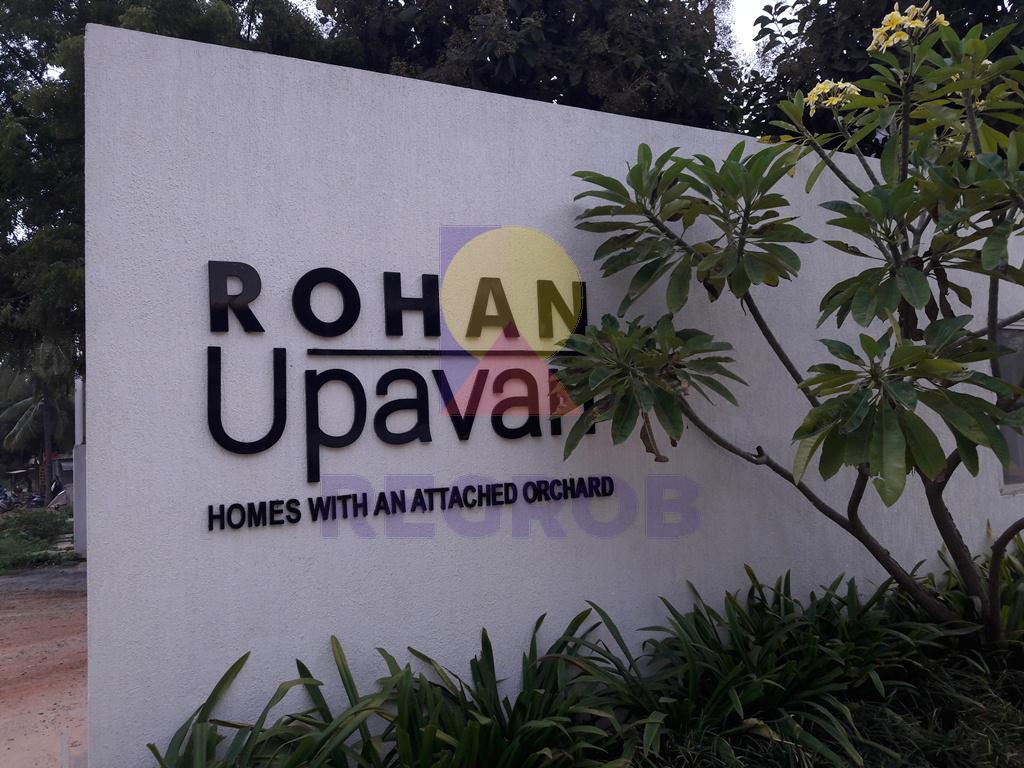 Rohan Upavan is a luxury residential project by Rohan Builders located at Hennur Road Bangalore. This residential project spread over 4.50 acres.  This project has 13 towers with 20 floors each, having 1000 units of configuration 1, 2 and 3 BHK Units. The Super built up area of the project starts from 590 sqft to 1060 sqft. The Apartments in Rohan Upavan residential project is strategically constructed keeping in mind the best of architecture both from inside as well as outside. Rohan Upavan  is a place where happiness lives so give a chance to your family to live in the shadow of nature.

Rohan Upavan project is located in north Bangalore is in a proximity to Manyata Tech Park, KIADB Park, IT investment region and Devanahalli Business Park. This also makes it a good property for investment purpose.

This project is well suited for the ones who want to enjoy a modern-day lifestyle with all the nearby major utilities like schools, colleges, hospitals, supermarkets, parks and recreational centers. Hennur Road runs parallel to Bellary Road and has great connectivity through the Outer Ring Road (ORR).

Nearby destinations (within 2-15 Minutes):

Rohan Group is a construction & a real estate company. It is from 1993. They aim at building a healthier lifestyle for the city-dwellers. And it also aims at greater sustainability for the ecosystem. Rohan Group has diverse interests in infrastructure development. Moreover they have interests in real estate, industrial contracting and logistics. They are well entrenched in western & southern India. They are now expanding further up north. Rohan Builders & Developers Pvt. Ltd. is one of the reputed real estate companies in Pune. They have built many residential projects. The company is by India’s brightest minds. Their expertise is ranging from operations in civil engineering to real estate development. They are being rated by CRISIL for their excellence in work. They have the prestigious DA2+ ratiny for the last four years. The company has also earned many other awards. They have long-term relationships and repeat orders. All the orders are with many of the reputed clients. They are clients who want testimony to the quality and value of services offered by the group. Rohan Builders & Developers Pvt. Ltd. continues to grow. They have many projects coming up catering to the need of residents.