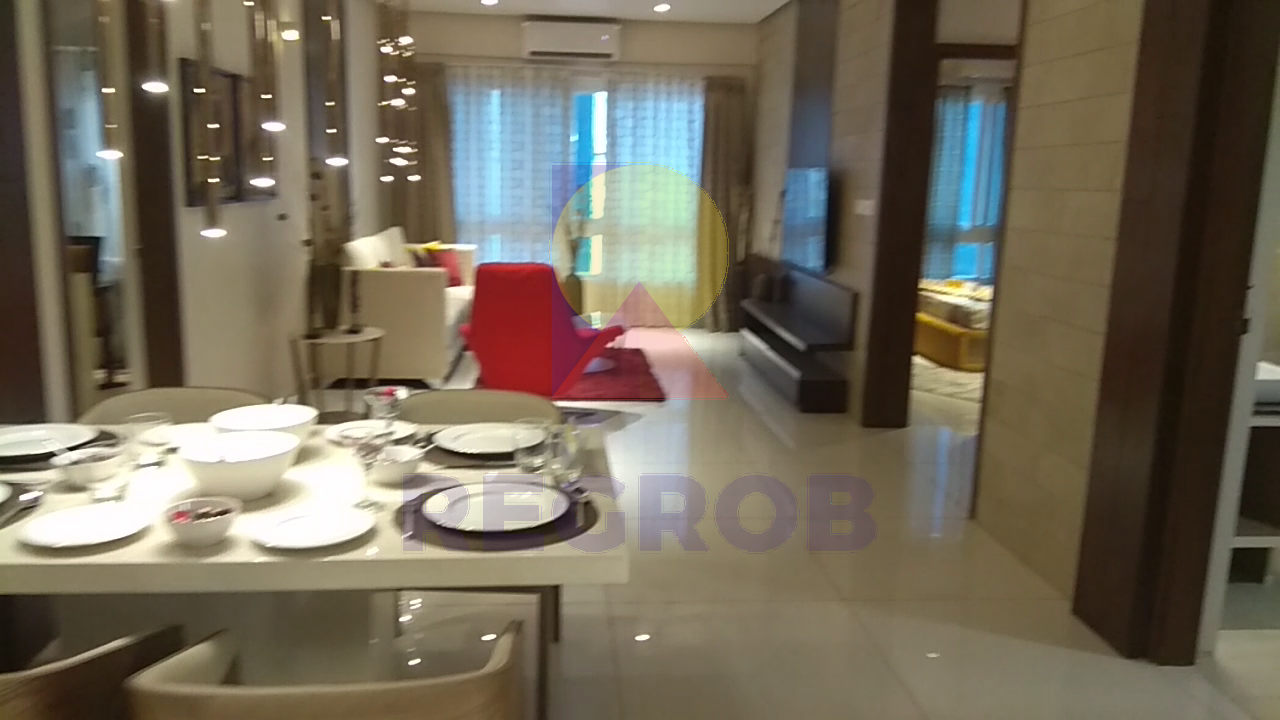 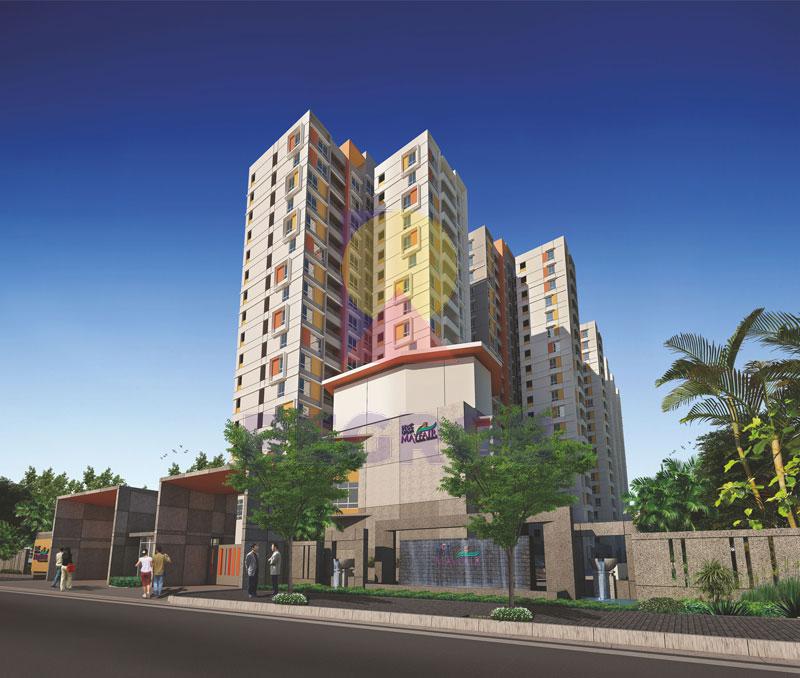 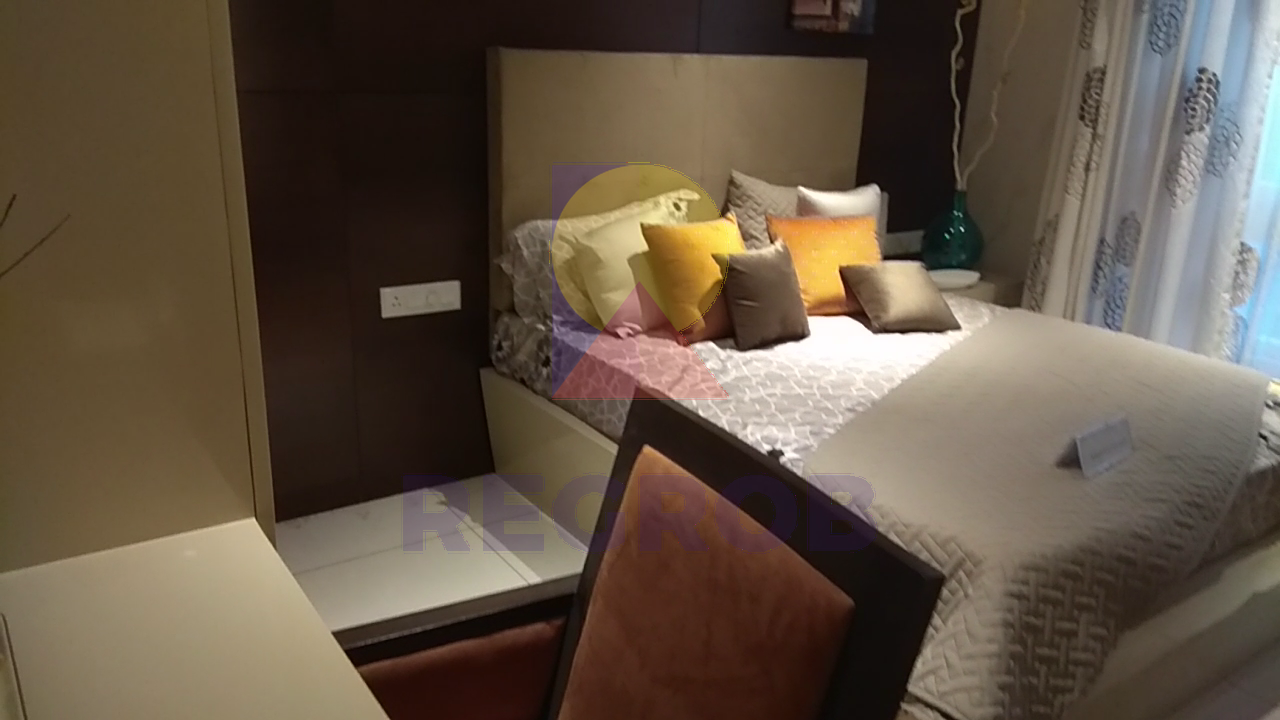 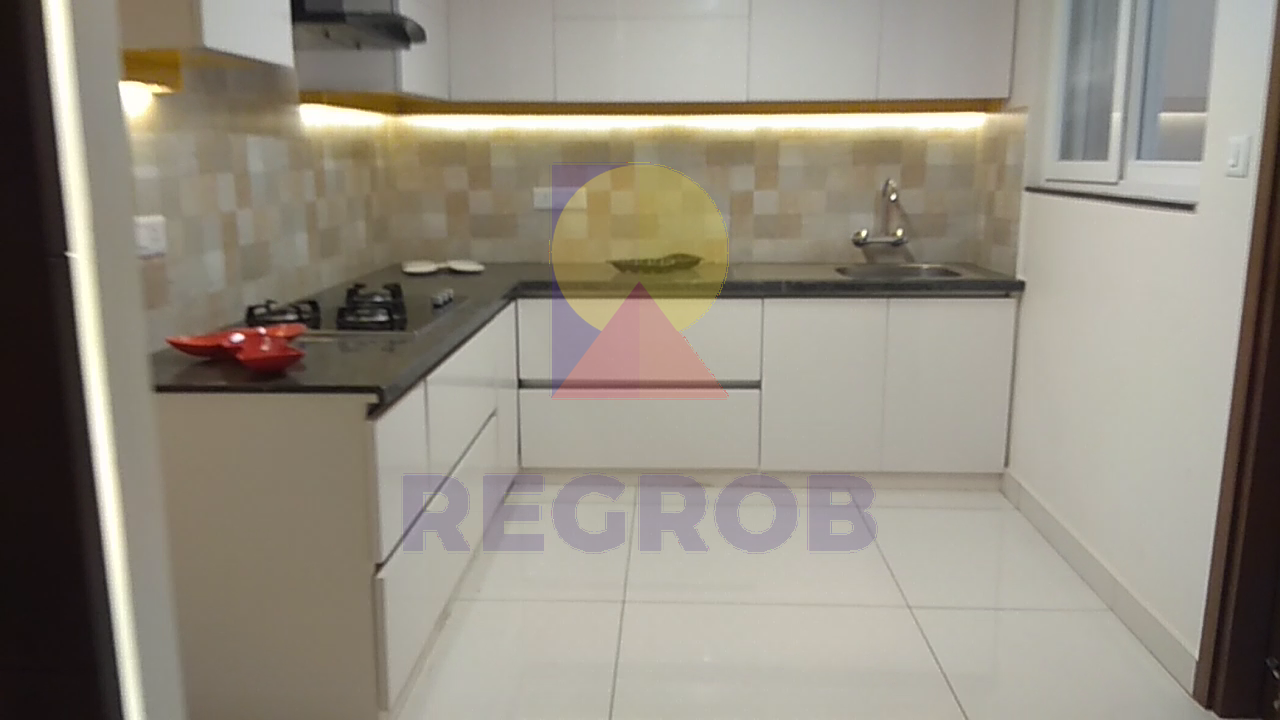 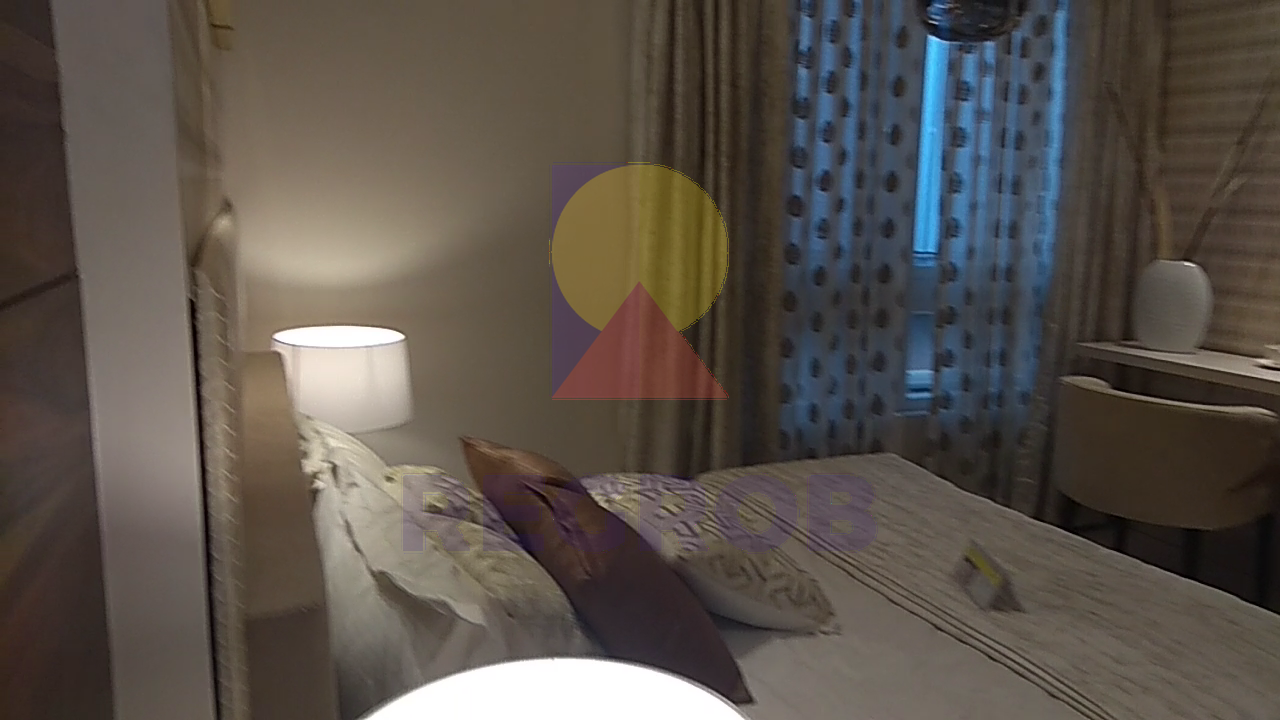 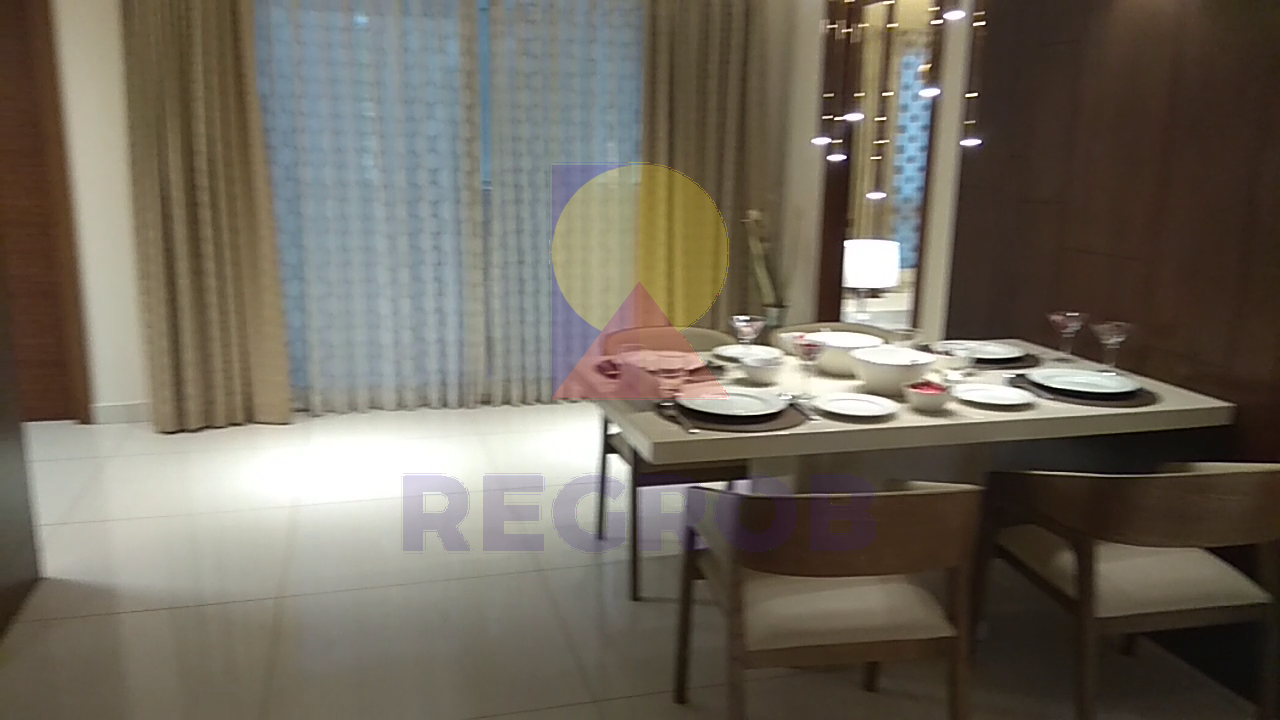 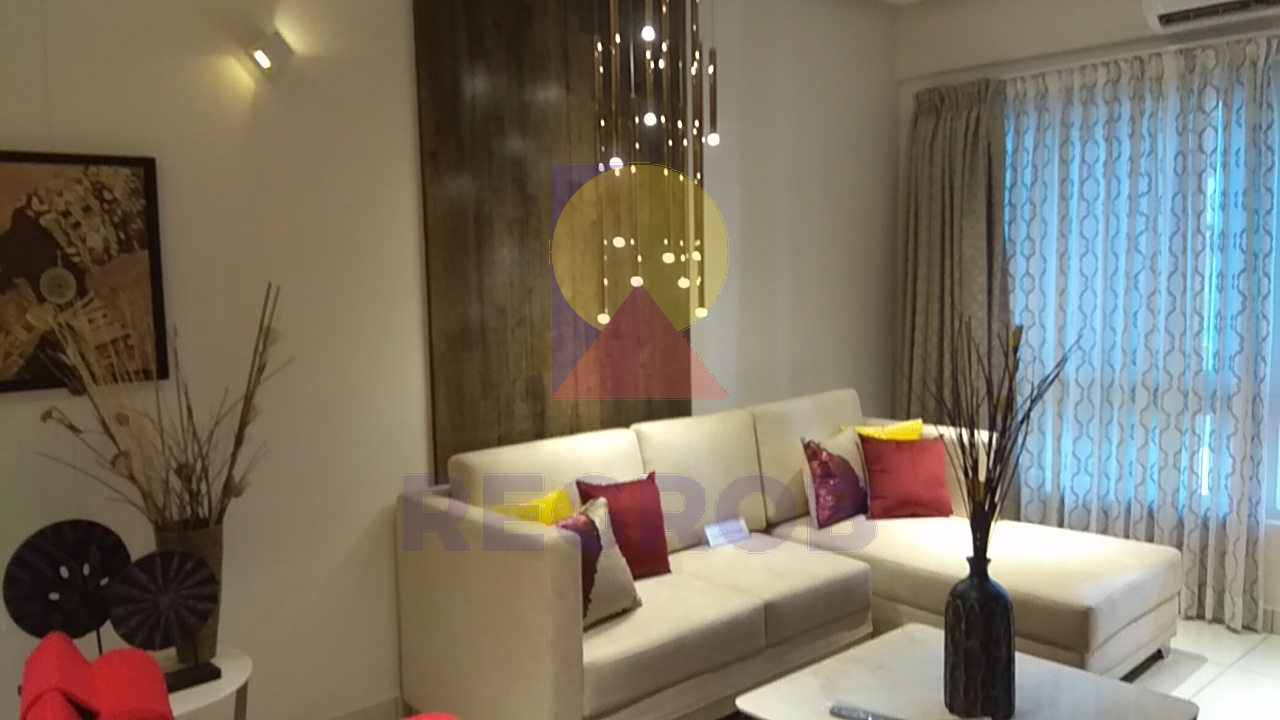 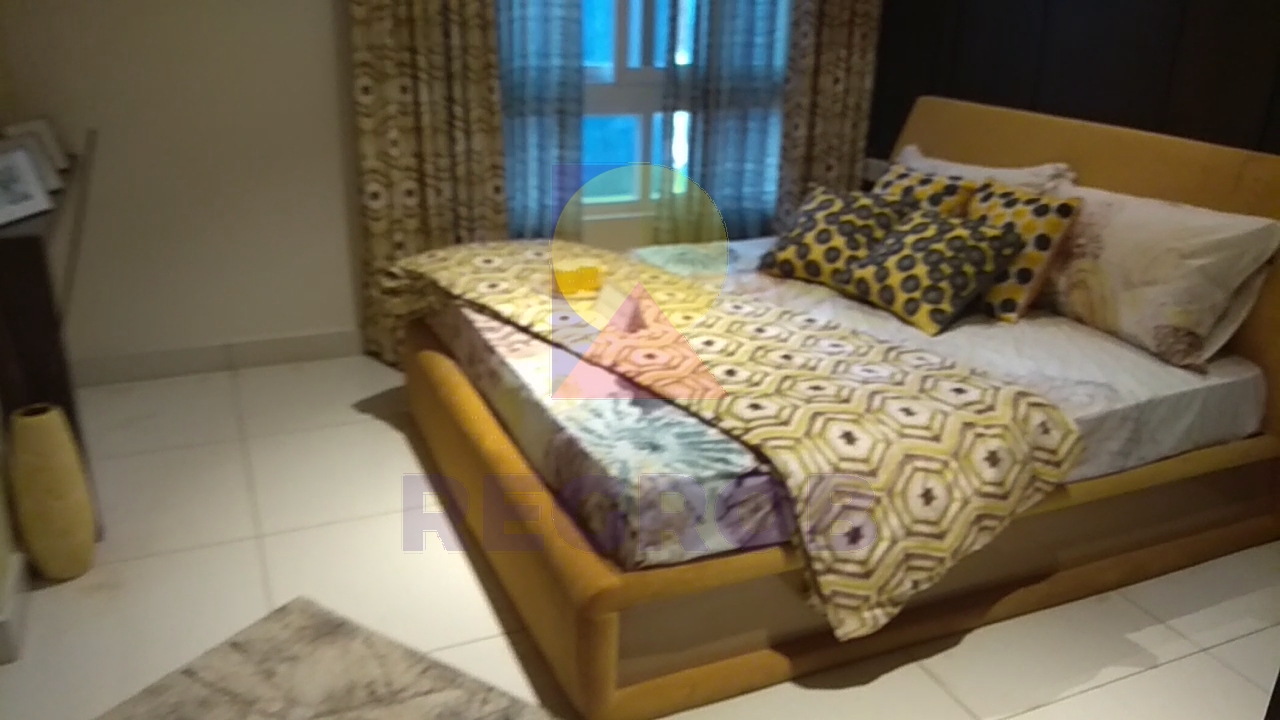 NCC Urban Mayfair is an under construction residential development project by SNN Group. It is locates at Puttenahalli Yelahanka , Bangalore North. The entire project is spread across 4 acres of land, having 70% Open space. In this project there are total 5 towers of 19 floors each, beautifully designed 359 units. NCC Mayfair project consist of 2 and 3 BHK apartments, all apartment are spacious and beautifully designed with proper utilization of space. The super built up area of the apartment ranges between 1182 sqft to 2088 sqft.

Possession of the project will be given by August 2021.

The BSP rate of NCC Urban Mayfair is 5390/- per sqft. Price of the apartment starts from 63.70 Lacs onwards

NCC Urban Mayfair is located at Puttenahalli  Yelahanka, North Bangalore. Puttenahalli is a suburban area located towards the south of Bangalore, Karnataka. The locality has urbanized significantly with many housing projects. Many shopping complexes, restaurants, bank ATM counters, schools, small places of worship, parks and playground have been developed here. Spread across Doddaballapur road, it is near to the Puttenahalli bird reserve and lake.

NCC urban gardenia is constructed by the NCC urban developers. This is also subsidiary of NCC Limited. This company has a turnover of Rs 3500 crore. And They are widely known for delivering quality projects all over India. It has a very good experience in residential and commercial complexes. Township, roads and bridges. This group is very well known for their quality, timely completion and customer satisfaction. NCC Urban is developing prestigious National Games Housing Complex Project in Ranchi, Jharkhand. The Company has also acquired lands in Bengaluru, Chennai, Goa, Gurgaon, Hyderabad, Kakinada, Lucknow, Raipur and Vizag for its Real Estate projects. The company has an impressive pan India presence across Bengaluru, Hyderabad, Kochi, Guntur, Ranchi and Dubai. NCC Urban developers is all set to deliver 12.8 million sft. of built up area spread over 286 acres in the next three years.